Kate was a Director in the legal department of Barclays’ investment banking arm where she spent 10 years heading the Debt capital markets team. Prior to this, Kate was head of the Transaction Management Group at Merrill Lynch International where she worked from 1993 to 2003. Kate’s career in the city started in 1987 at Mitsubishi Trust International followed by several years at Kidder, Peabody International. For 12 years, Kate was chair of ICMA’s Legal & Documentation Committee. She is currently a Senior Advisor to ICMA and is on the steering committee of the ICMA Women’s Network. Kate received the Europe Women in Business Law IFLR in-house award in 2013 and the IFLR European Outstanding achievement award in 2014. Kate has a History degree from SOAS, University of London.

Kate trains on the following courses: 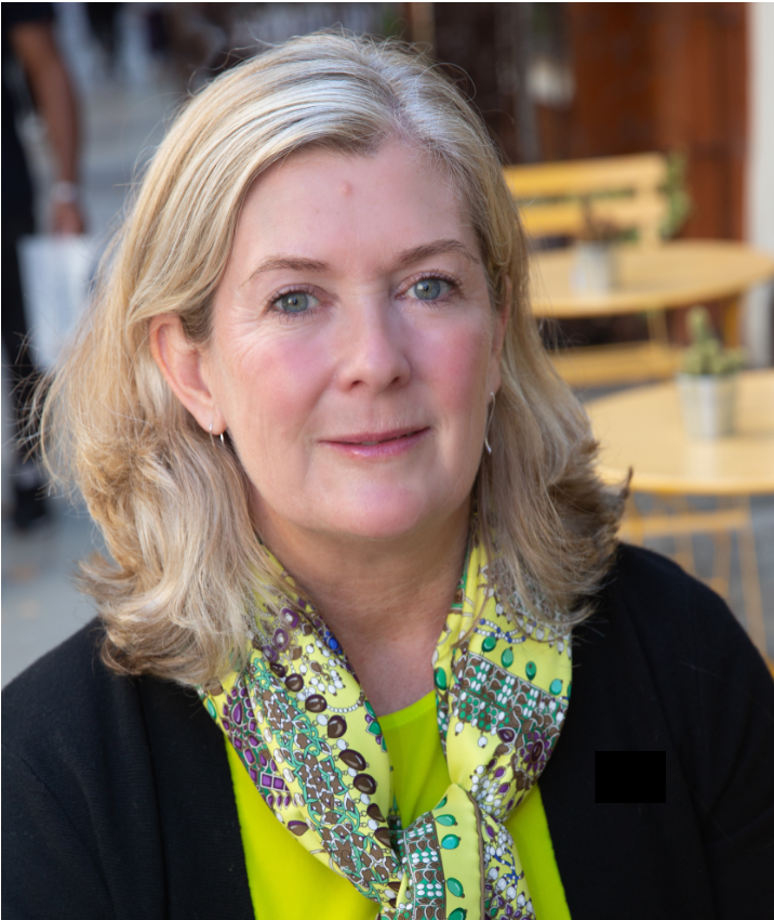