ICMA has been engaging with the official sector and members on the global issue of benchmark reform for several years.

ICMA’s focus has centred on the development of Risk-Free Reference Rates (RFRs)1, and the transition of legacy LIBOR bonds to RFRs, either by way of a market-based solution to actively transition them, or by way of legislation.

ICMA is a member of the Working Group on Sterling Risk-Free Reference Rates, with Paul Richards (Head of Market Practice and Regulatory Policy, ICMA) chairing a sub-group focusing on benchmark issues in bond markets. ICMA is also a non-voting member of the Working group on euro risk-free rates and participated in the National Working Group on Swiss Franc Reference Rates3.

(1 RFRs were developed in response to recommendations by the Financial Stability Board (FSB) to increase confidence in the reliability and integrity of interest rate benchmarks).
(2 including sterling, Japanese yen, Swiss franc and euro LIBOR).
(3 This group has since been dissolved due to the successful replacement of Swiss franc LIBOR).

Set out below is a list of ICMA briefings and releases on the global transition to RFRs, together with links to ICMA and official sector information and other materials. In addition, benchmark-related resources in selected Asia-Pacific markets are available on this ICMA webpage. 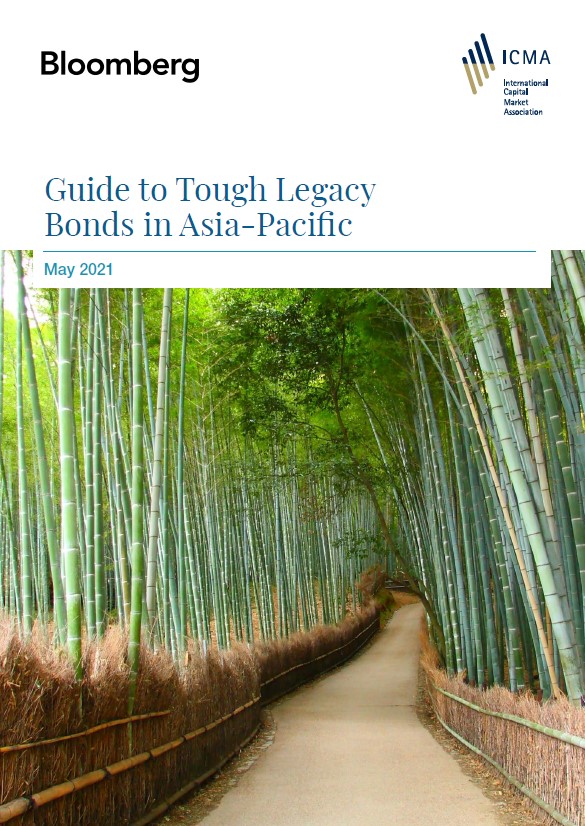 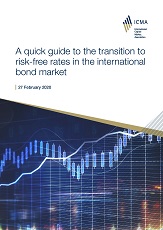 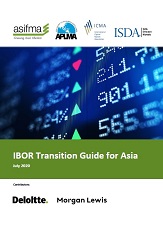 1 November 2018
ICMA and SIX Joint Conference - LIBOR to SARON: Are you ready?
Presentations given at this event are available on the ICMA event webpage.

31 January 2018
Joint trade association letter to the FSB regarding implementation of risk free rates and transition away from LIBOR: key issues for the global financial markets